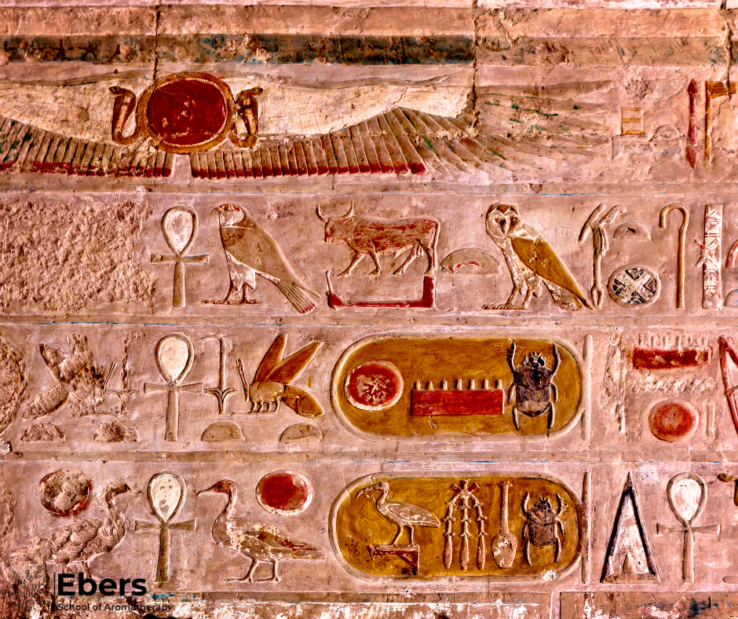 Among the Ancient Egyptians herbal medicinal ingredients , honey  was one of the most popular ingredients  mentioned in more than 900 remedies in the Ebers Papyrus, honey was mentioned as a  natural antibiotic and used to heal wounds and as a base for unguents. It was used for its anti-inflammatory and Antibacterial properties .

The ancient Egyptians offered honey on the sacrifice tables, honey was used for embalming, wound healing and as an ointment, it was also mentioned in the Kyphi ingredients one of the most famous ancient Egyptian perfume.

Honey was only for the rich it was called by the liquid gold.

During our visit to Egypt , I was looking for engravings about perfume bottles and ingredients that I can use in teaching, Karnak temple was full of beautiful pictures but one of them was the  bee picture.

I never really looked at it after that, except last week after teaching “ The art of making Egyptian Perfume workshop” we used Beeswax absolute as an ingredient in one of our perfumes ,Beeswax absolute is extracted from the  honeycomb or from cakes of wax (created using the melted honeycomb) through a solvent extraction process ,  The fragrance of beeswax is balsamic ,honey like  with an animalic direction.

I came back home and was searching about honey in ancient civilizations and I end up buying  the book “ The Tears of Re” Professor Gene Kritsky of Mount St Joseph’s University  and start reading it, the book has a beautiful paragraph about the mythology of bees and honey  “The god Re wept, and the tears from his eyes fell on the ground and turned into a bee. The bee made his honeycomb and busied himself with the flowers of every plant and so wax was made and honey out of the tears of Re”(1) 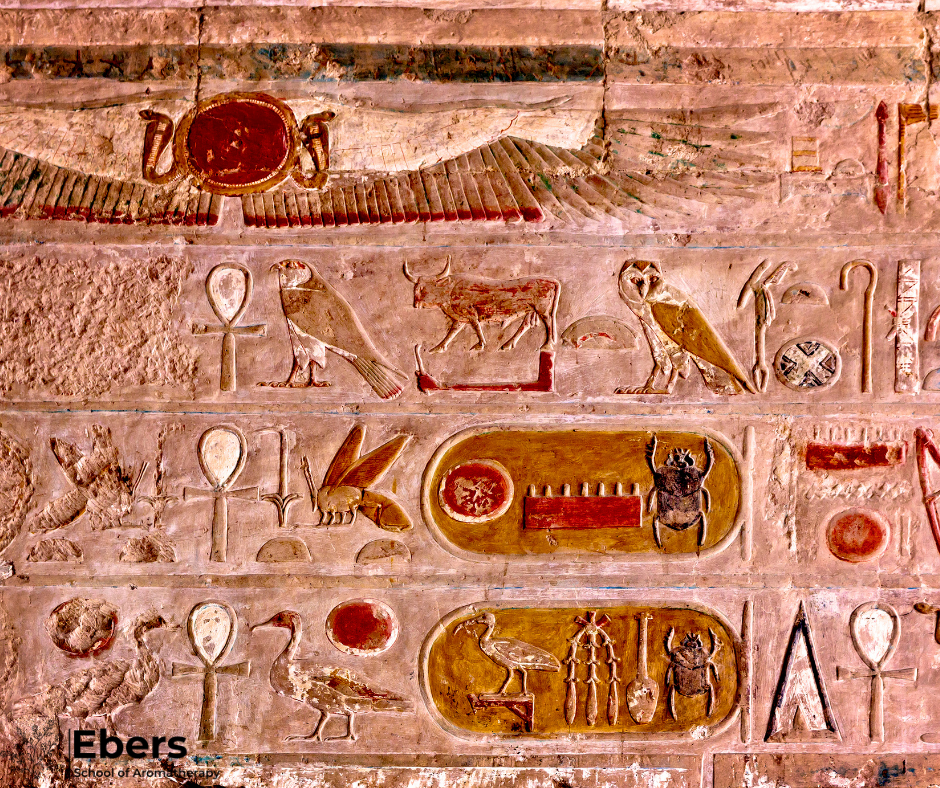 Bees were tended by temple keepers and the beehives were always kept near the temples, the beekeepers were responsible for harvesting the honey and storing it.

There was a lot of drawings showing that there were incenses burned gently to create smoke for the bees to calm down before opening the hives to collect the honey.

Honey was kept in horizontal clay cylindrical pipes made from the clay coming from the Nile and stacked together and forming a large wall of 8 layers or more. When it was time to harvest the honey, the keeper would simply remove the wooden ring at one end of the hive and pull out the honeycomb. The same pipes and harvest way are still used up to date in parts of Egypt, especially in the southern states. 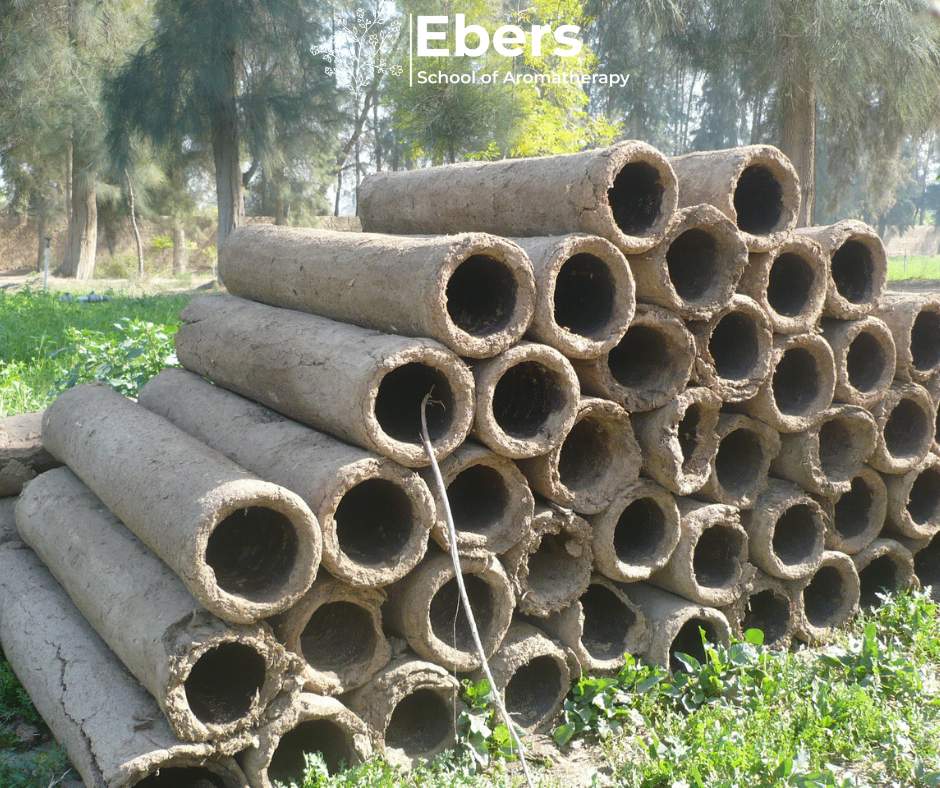 Egypt is a key player in the honey industry worldwide, in 2019 Egypt exports of Honey reached 500 Million $ total production was 25,000 MT, Egypt is also exporting bees to Africa and the middle east

Here are some types of the Egyptian Honey 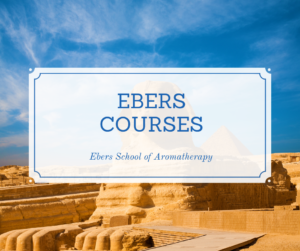 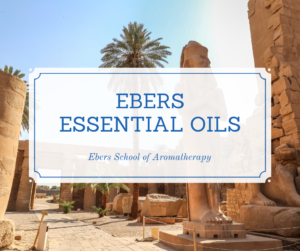 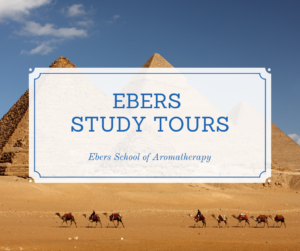